PowerBase Updates For May 2020: What’s New and Updated

5 Features Every Checklist Template Should Have 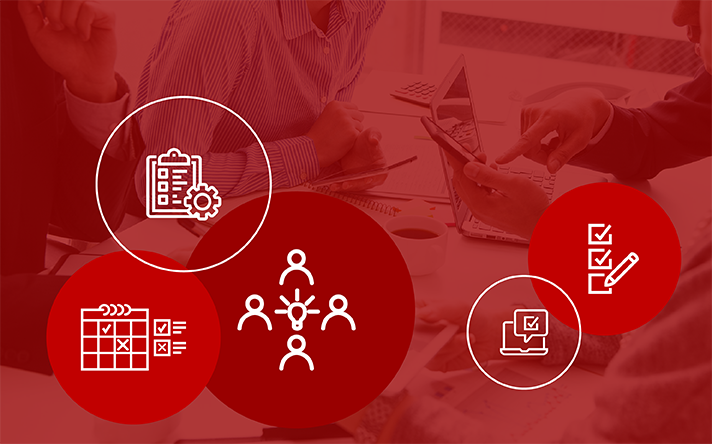 There are many good reasons to use a checklist template for your work tasks. The obvious benefit is that it sets everything out in a clear, straightforward manner. Everyone involved understands what they need to do at any given time during a task. And it allows you to complete larger projects on time. That said, what is the ideal template?

What does it look like? And what features should it include? 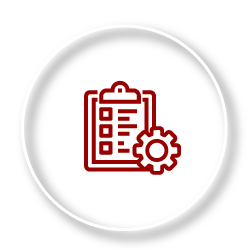 1. You should be able to edit any aspect of your checklist

When it comes to checklists and creating them for any task, the first feature you should have access to is the ability to edit. Here, we're not talking about editing certain aspects while the rest remains hardcoded. That would defeat the point of editing.

Instead, we're referring to the fact that you should be able to edit any aspect of your checklist.

Let's say, for example, you are a supplier who has created a store visit task for your field marketing team. As part of the task, you've included a checklist. And as part of the checklist, you'd likely have many different aspects. That includes a task name, task assignee, estimated hours, deadline and more.

What happens if you want to edit a specific aspect of the checklist after creating the task? Say you want to edit the estimated hours or change the deadline. Or even update the checklist to include someone else in the task. As you attempt to do that, you find that you can’t make any edits. Not only is that frustrating but you'll likely need to cancel that first task and create a new task, wasting your time and becoming less efficient.

That’s not the case with tasking software that allows you to edit. With specialised task management software built to cater to the ever-changing nature of work projects and tasks, you’ll be that much more efficient. 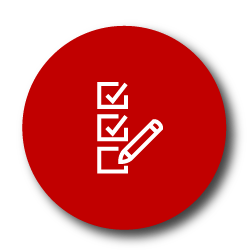 2. You must be able to edit any aspect of the task associated with the checklist

As much as you need to be able to edit the checklist, that is not the only aspect. It’s also important that you have the option to edit any aspect of the task itself.

Just as you should have the option to edit the estimated hours, deadline and so on of individual tasks with the greater task, so should you be able to edit the task from a high level.

We’ll use the same example as above to add more context.

The overall task is a store visit. You may want to add observers, change a deadline, update the urgency of the task or even add a file. Again, with the right software, you should have the ability to do that.

More than that, if you want to pause or cancel any given task at any time, you should be able to do that too. Let’s say that a colleague has begun work on a task and they realise that more needs to be done around a related aspect that’s not connected to the task. In that case, they could notify you and ask to put the task on hold.

If you have a feature that allows you to add any board members to a task to ensure work standards remain at the expected level, it’s important to do that too. Of course, it's best to only use this in exceptional circumstances. You could also use it to alert your line managers to any suspect work if you’re unsure about how to deal with it. 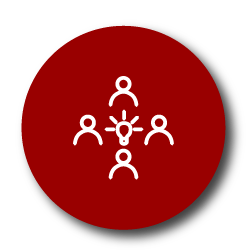 3. You must be able to collaborate with your colleagues

Any good checklist should provide you with the option to collaborate on a task with colleagues.

There are two ways you can do this.

Firstly, there is the obvious one where you add comments and file attachments to the tasks. Here, it's about keeping everyone involved in the task informed about what's going on. That includes anyone who is observing the task rather than directly involved. Good communication can mean the difference between completing a task on time or not.

Let's say that you're a marketing agency and you have a few copywriters on your staff. The task is to write copy for a new campaign for a client. Instead of assigning this task to one person, you could assign it to multiple people. It's especially helpful if you have a junior copywriter who has joined your agency recently.

If you add a senior copywriter or someone who has the experience, you’ll make the task less intimidating. Because you’ve pooled your resources, you’ll get more ideas.

On the other hand, adding multiple people to various tasks can help your team to foster a closer working relationship, which can improve future collaboration and work. 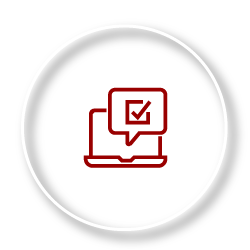 4. You must be able to save and edit any created checklist template

Creating a checklist is one thing. So too is adding it to a task so that you can complete it. But you also need to have the option to create checklist templates that you can use again.

Why? Because having the ability to use a checklist multiple times can help you to be more efficient.

Instead, we’re referring to creating generic templates for all sorts for tasks that you can expect to complete. When done properly, you’re still likely to have multiple checklist templates. However, if you’ve given each template a descriptor to distinguish one from the other, it’ll be that much easier to set up any work project, and then complete the work on time.

When editing any saved checklist template when you want to use it for a future task, it should be as easy as loading up the template and making any alterations as you go. That could include adding a task to the checklist, setting up new estimated hours or including someone who wasn’t originally part of the first task.

5. You must be able to set different due dates for each checklist item

When part of a larger project, it’s quite obvious that you can’t complete all tasks at the same time. While you can complete some tasks simultaneously. There are some tasks that you can only begin once another ends.

That’s why when setting up any task checklist, you need to be able to set different due dates for each and every task on your checklist.

Let’s say, for example, that you're a grocery retailer currently relooking the space you’ve given to your Cereals category. Looking at your data, you’ve realised that it deserves far more space in your store than you’re giving it. So you set up a project that will include digging into your data, reassessing your floor plan and apportioning the right space according to your sales.

As part of this project, the first step or task would be to analyse your data followed analysing your floor plan and tweaking your assortment plan. Only once you’ve done this can you go about creating planograms.

Thus, as part of your project, you’d ensure that the due date for the data analysis task would be first. The due date that you set is up to you. If you’re really ambitious, you could have multiple tasks done on one day and the whole project completed within a week.

If you decide to do that, it’s important to do it step by step. The last thing you’d want to do is analyse your floor plan, tweak your product assortment or build a planogram without data.

By ensuring that you can set different due dates for each checklist item, it makes it that much easier to scope out a project and complete it.

DotActiv’s team management software, Activ8, has built-in task functionality which helps you to create and assign tasks to your team with criteria and deadlines specific to your work environment.

If your business needs software to help it track the progress of all work across your business, you can sign up to Activ8 for free for the first four months. Your first 20 users are free ongoing.

Product Spotlight: How To Use Activ8's Online Document Management System 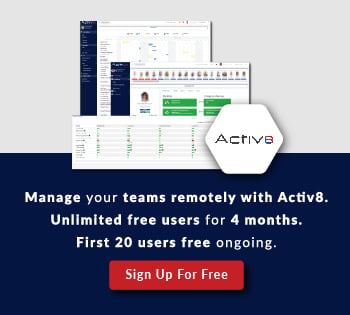 Why Effective Expense Management Software Is Critical To Business Success