Get strategic about your product assortments and space management with a data-driven category management solution.

As a company that caters to Wholesalers, we understand that you are the middleman between retailers and consumers. In some cases, you even sell directly to the shoppers, which means you serve two different markets.

We know it means you need to be strategic when managing your stock levels and ensuring sufficient stock turn. Since you buy in bulk to sell on in smaller quantities, you also need to be careful to manage your space effectively.

DotActiv’s software and services will help you create powerful data-driven assortments and planograms and use retail analytics to please and persuade retailers and shoppers to choose your products. 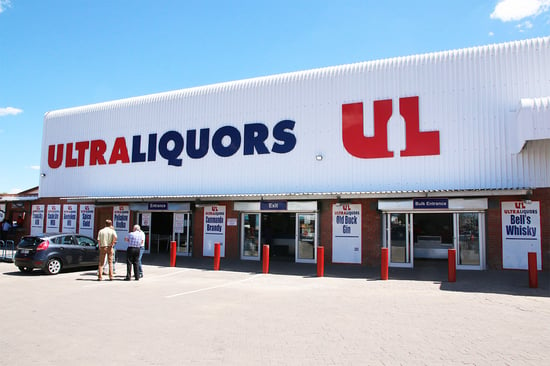 Established in 1985, Ultra Liquors is a hybrid retail/wholesale liquor business with over 60 stores across South Africa.

Nielsen also rates it as one of the top three retail liquor chains by volume in South Africa, enabling it to offer some of the most competitive pricing structures in the industry.

A relatively new client, having signed on in 2018, you can see the positive impact that DotActiv’s software and services have had. In a case study on its Corlett Drive store, DotActiv was able to increase its total sales by 39% year-on-year.

At DotActiv, we pride ourselves on providing American Wholesalers with high-quality category management software and services that enhance performance.

If you’re looking to develop data-driven assortments and planograms or use retailer analytics, we have the software and services you need. Learn about our professional category management services here or explore our software editions below. 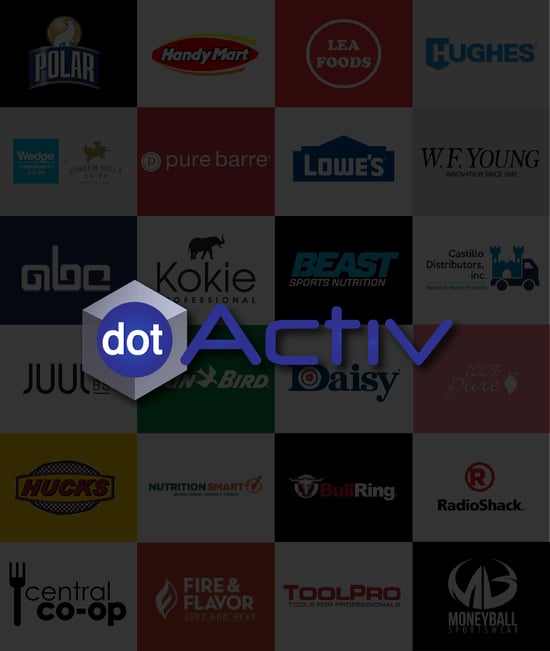